The Loneliness of the Mind.

This work is a part of the photo-project Documentation of Space. The images that are presented here are photo documentation that I made while observing for a few days the repetition of a street scene based on a man speaking on a cell phone. These photos are not showing the precise time and place of the event, but they transmit the emotional state of the situation and its inner tension. The situation reminded me of the state of mind and condition when you remain alone, looking for any chance to escape in a pointless effort not to face yourself. 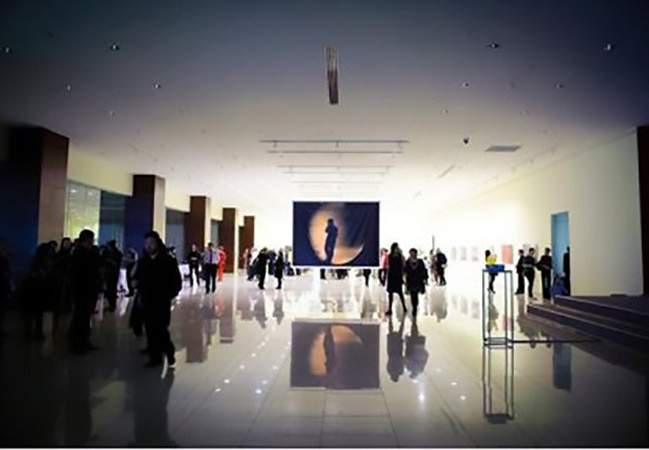 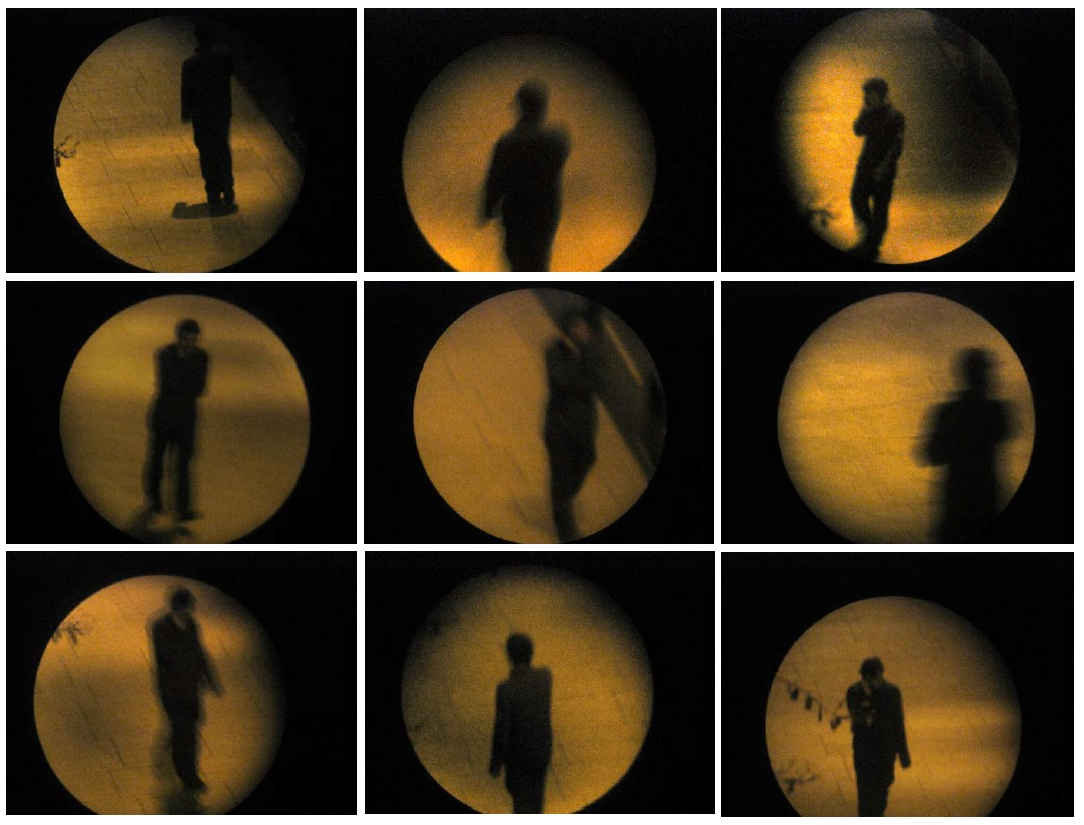