The illustrations from the publication “Magical power of stretching” published in 1990 (E.I Zuyev) gave me the first motives for that series. Despite the fact that this set of exercises have been specially developed to increase physical activity while decreasing emotional and mental tension, the people in the photographs and their poses look helpless, lifeless, fateful and any attempt "to animate" them doesn’t succeed. These illustrations brought me to a phenomenon coined in 1967 by the American psychologist M. Seligman and called "syndrome of learned helplessness", which usually appears after several unsuccessful attempts by a person to change negative circumstances. According to that research, it is not unpleasant events themselves that cause the syndrome, but rather one’s experience of the uncontrollability of these events. The subject becomes helpless when he gets used to the fact that his actions will not create any change. He then refuses to try any further to solve problems. In my opinion, the "syndrome of learned helplessness "corresponds to the spirit of our time and epoch and is typical not only for one person but also reaches entire communities, countries, and cultures. 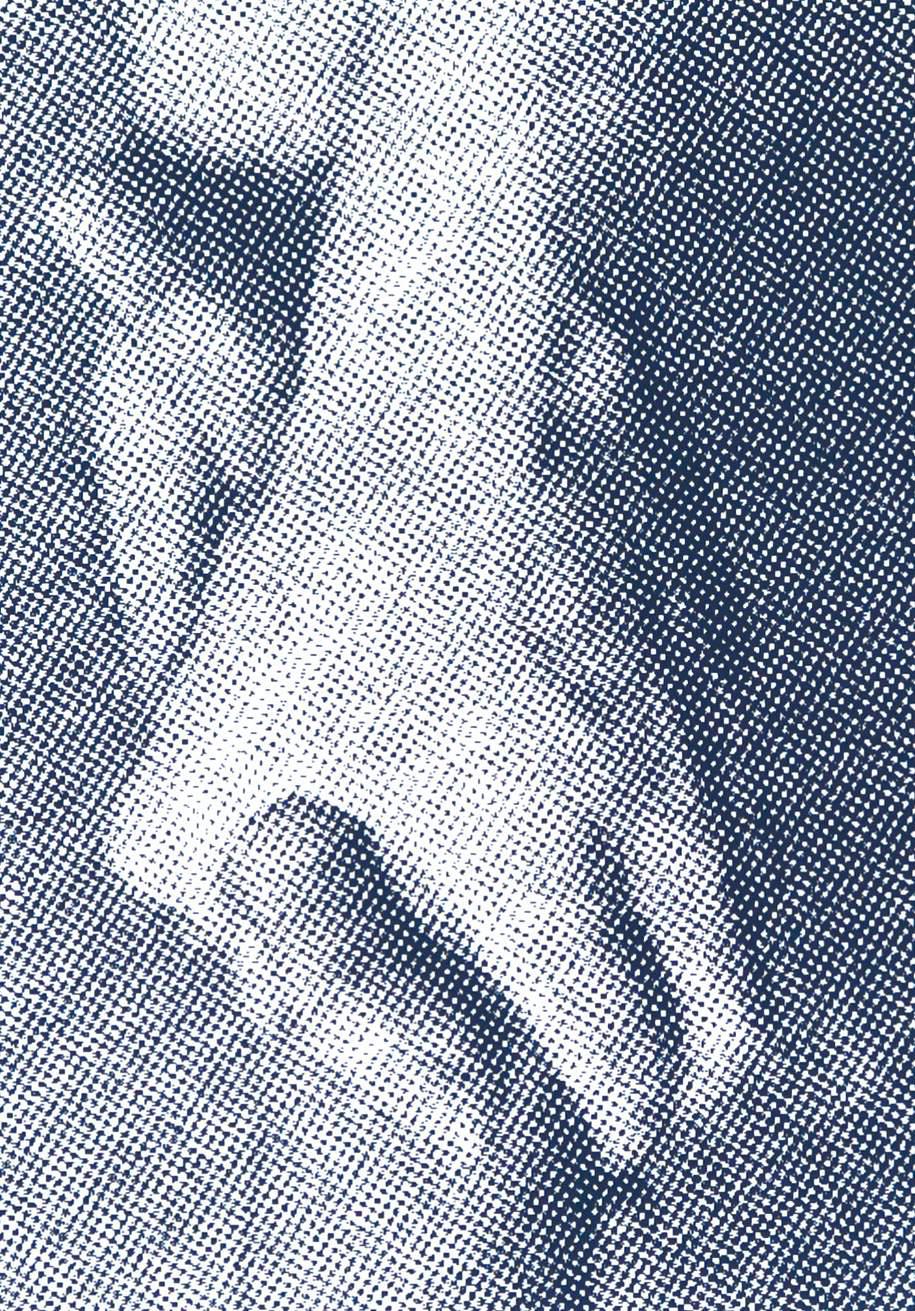 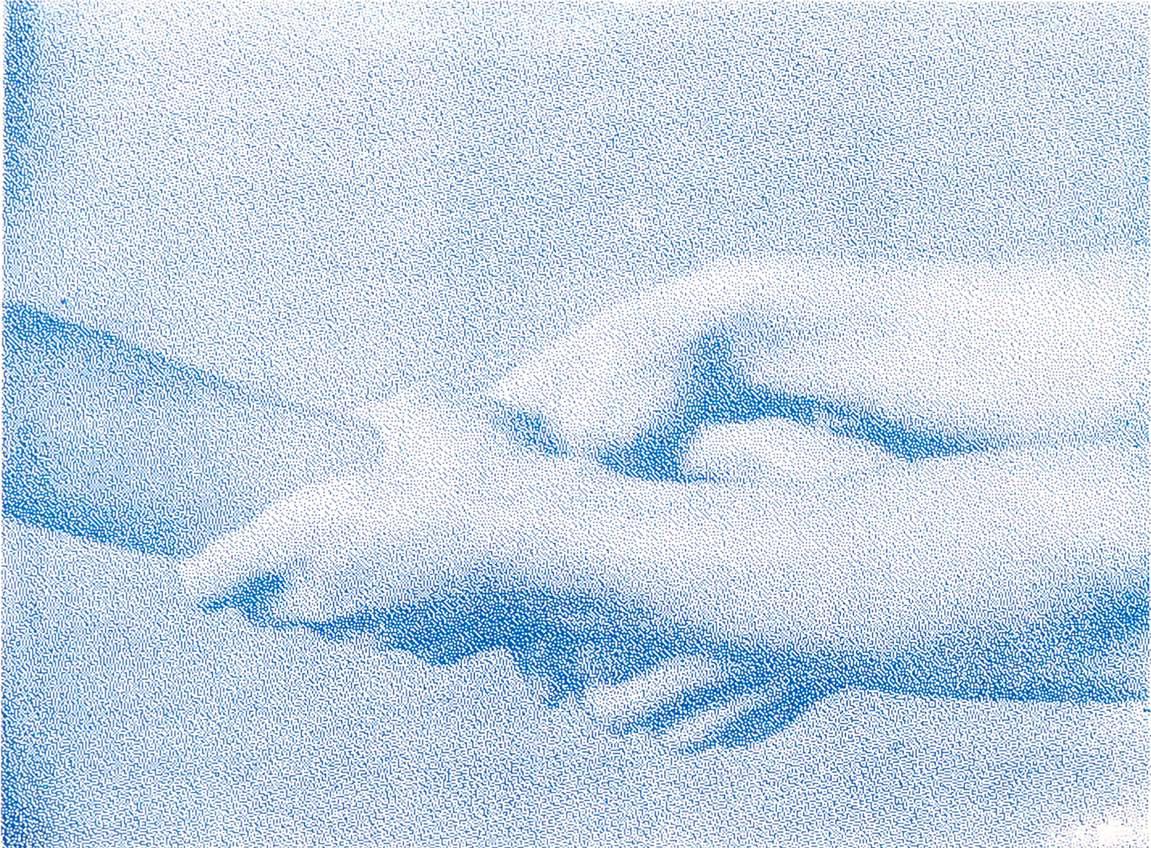 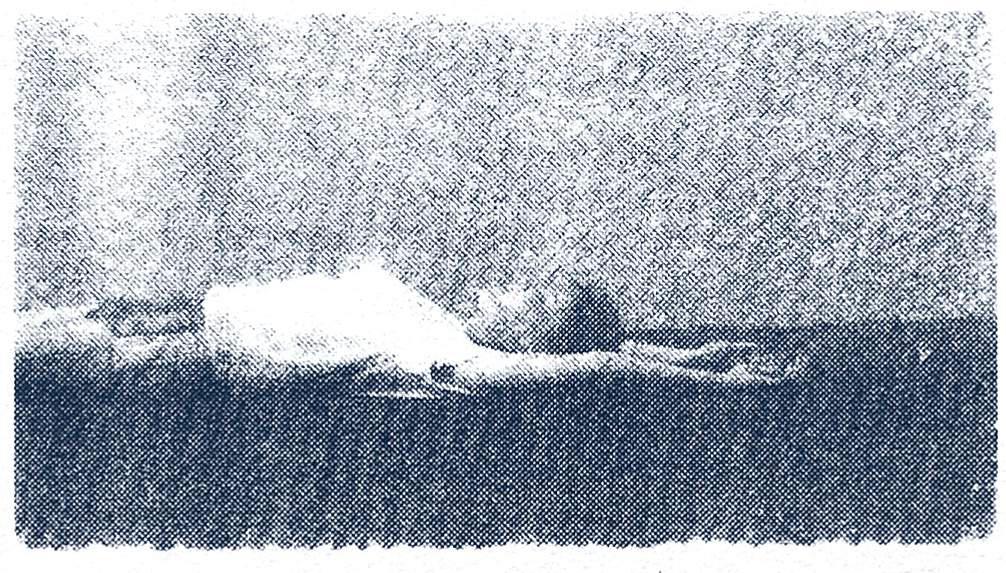 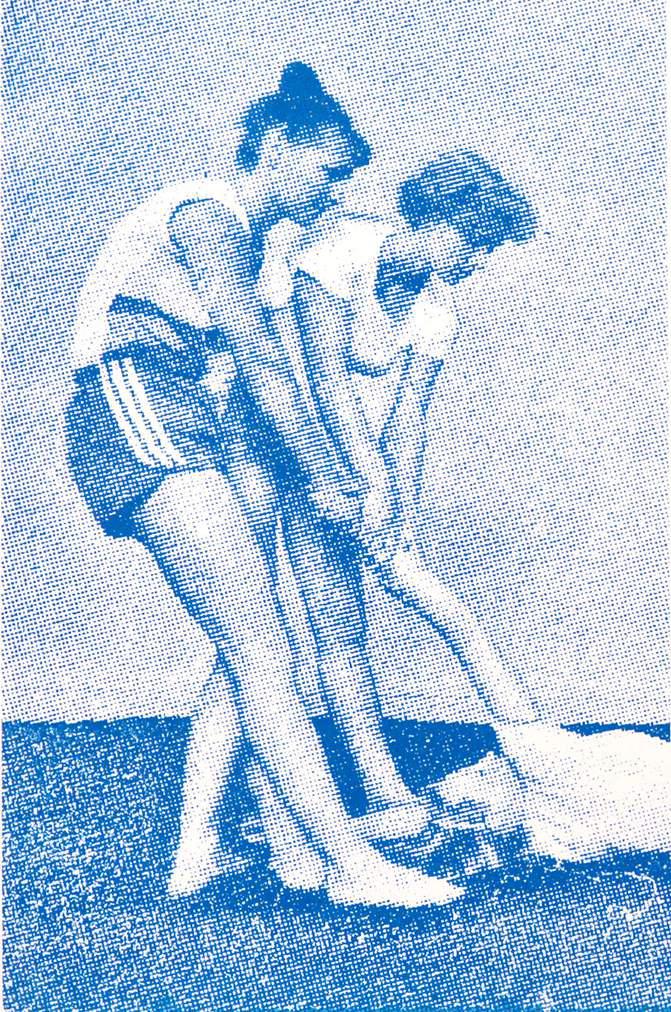