It is something that is present in us and it is everything that we are present in…
Physis is the Greek philosophical term usually translated as "nature". It is the primary phenomenon of life (but one could say genesis or origin), the existence of which could not be proven. As a foundation of any phenomena or a prerequisite of any assertion Physis is intuitively perceived by the mind, but not substantiated by it. Meaning that the answer to the question about the nature of things is coming through speculation and contemplation. The idea of my video work is directly related to the coexistence of human beings and the environment, to the question of one’ 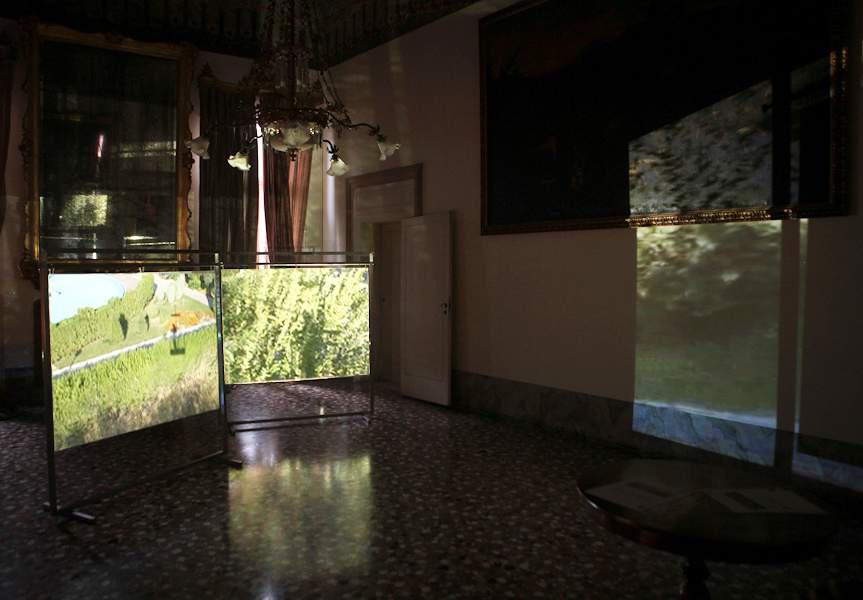