The instinct of the present.

Head to the shooting gallery and practice your aim by shooting a pellet gun at numerous moving targets!

A shooting stand of an amusement park — with all these neon lights, metal shining construction, small moving mechanical tracks with small targets, beautiful cars or non-existent island and the endless crowd of people who want to hit the goal to get the prize — became for me a symbol of our time where our goal is pre-defined by society, but where everyone has to pay the price to achieve it. 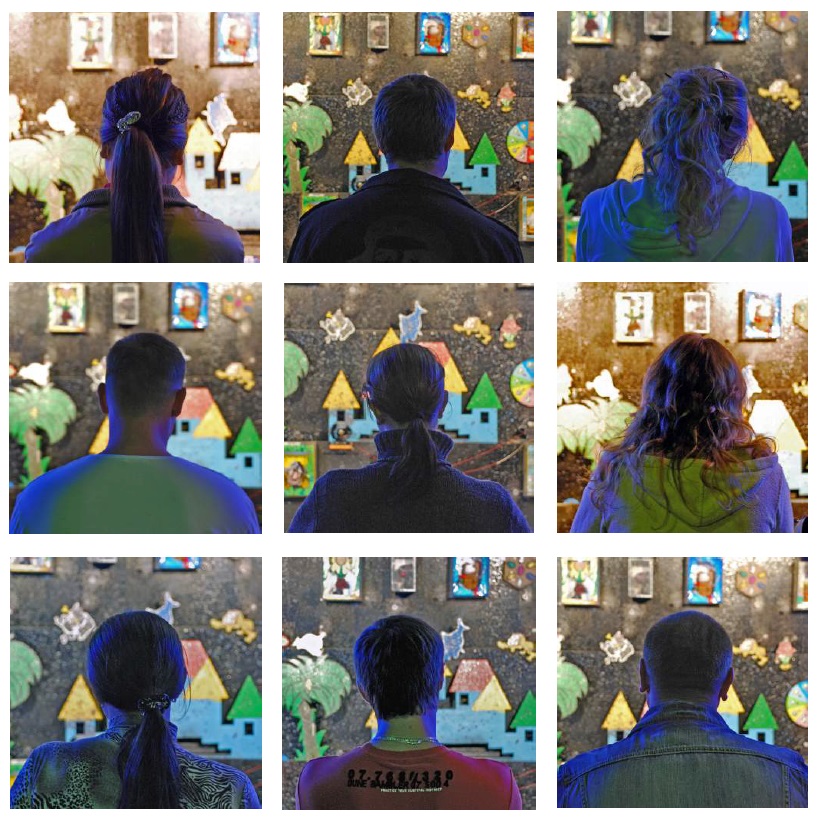 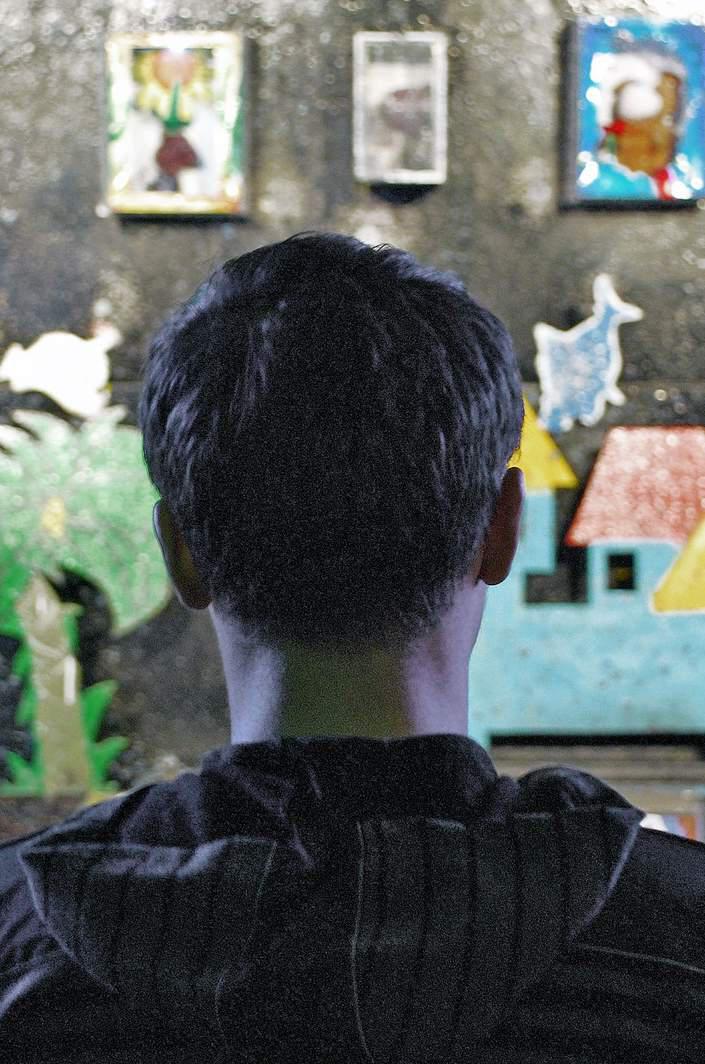