The original idea for this piece comes from my previous work Bird Catcher (2011). Bird Catcher is based on a scene I observed several years ago during a trip to one of the Central Asian countries: a bird market where living birds are packed in small fabric bags hanging on a wall. In the context of the local culture, it has a tradition behind but for me, this scene found a symbolic value and became a universal metaphor of the unique and directly endured human existence. It reflects processes that take place not only in society but also in every person. Over the last few years, I worked regularly with this motive of the bird inside a fabric bag which has become a strong base for some of my other pieces while the piece Bird Catcher was transformed and exists now in several versions.

"It takes so little, so infinitely little, for someone to find himself on the other side of the border, where everything - love, convictions, faith, history - no longer has some meaning. The whole mystery of human life resides in the fact that it is spent in the immediate proximity of, and even in direct contact with, that border, that it is separated from it not by kilometers but by barely a millimeter”.

Milan Kundera, The Book of Laughter and Forgetting.

My idea to continue to work with this motive for the exhibition DIE GRENZE came as a reaction to the topic. The word Border, in the most general sense, is understood as the boundary of collective identity separating the individual We from the general they. And this brings us to the topic of The Other. So, in this case, I’m interested in the perspective of intersubjectivity and want to deal with the personal level of human self-defending (existence) and borders.

The idea to present this piece came from a reaction to the invitation to participate in a project where the exhibition space was a shipping container. The relief of the metal walls and the space of the container itself became a strong component of this work and brought an intense impression and another level of perception. Organically fitted in the context of the space it became a variation of this work which I consider as a total piece (I see the container is a part of the artwork and not simply as the exhibition space).

This piece is a test continuation of the “Bird Catcher” work, using this time a programmed board that simulates the movement of a bird inside the fabric sack.

The story has seen by me, in a sense, the story of each of us... 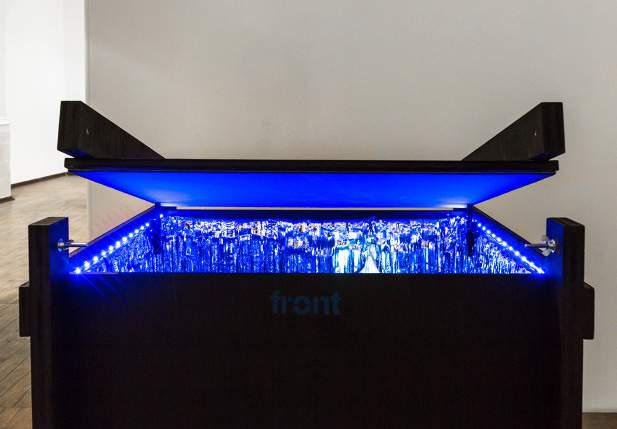 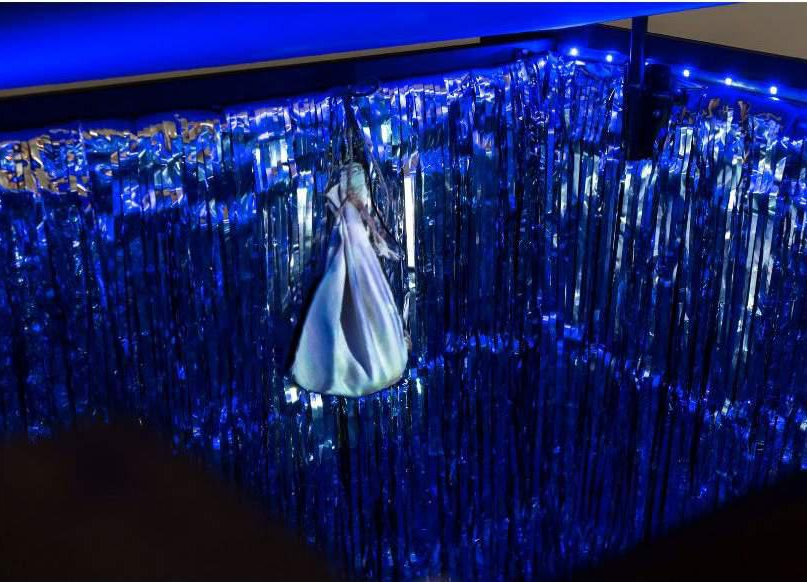 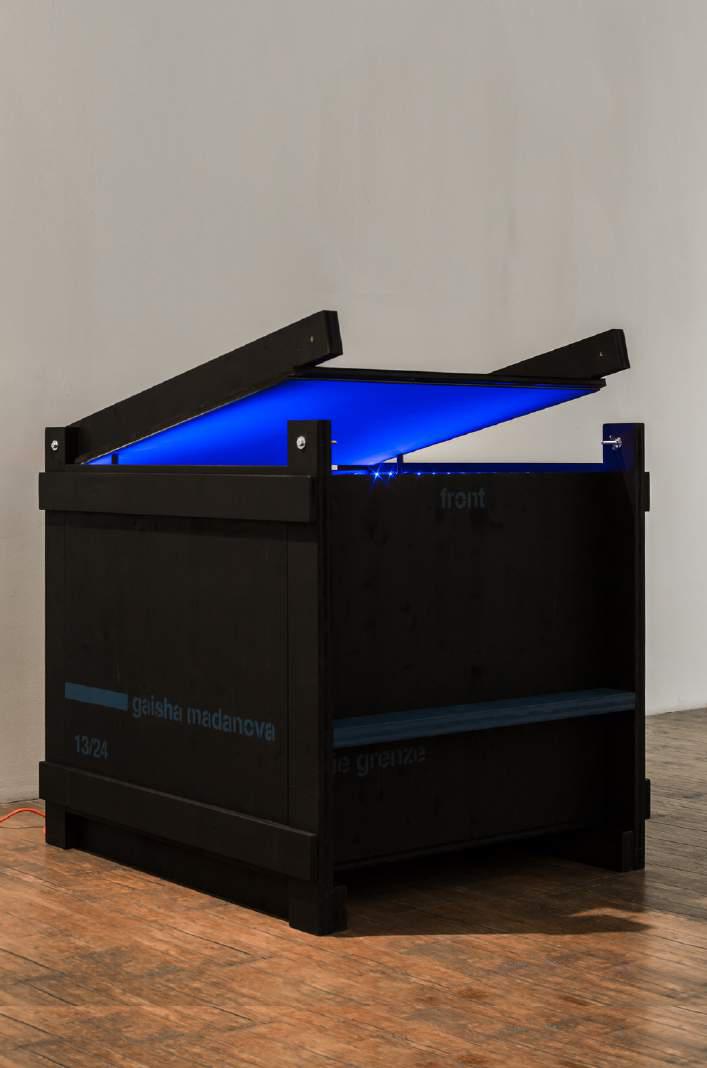 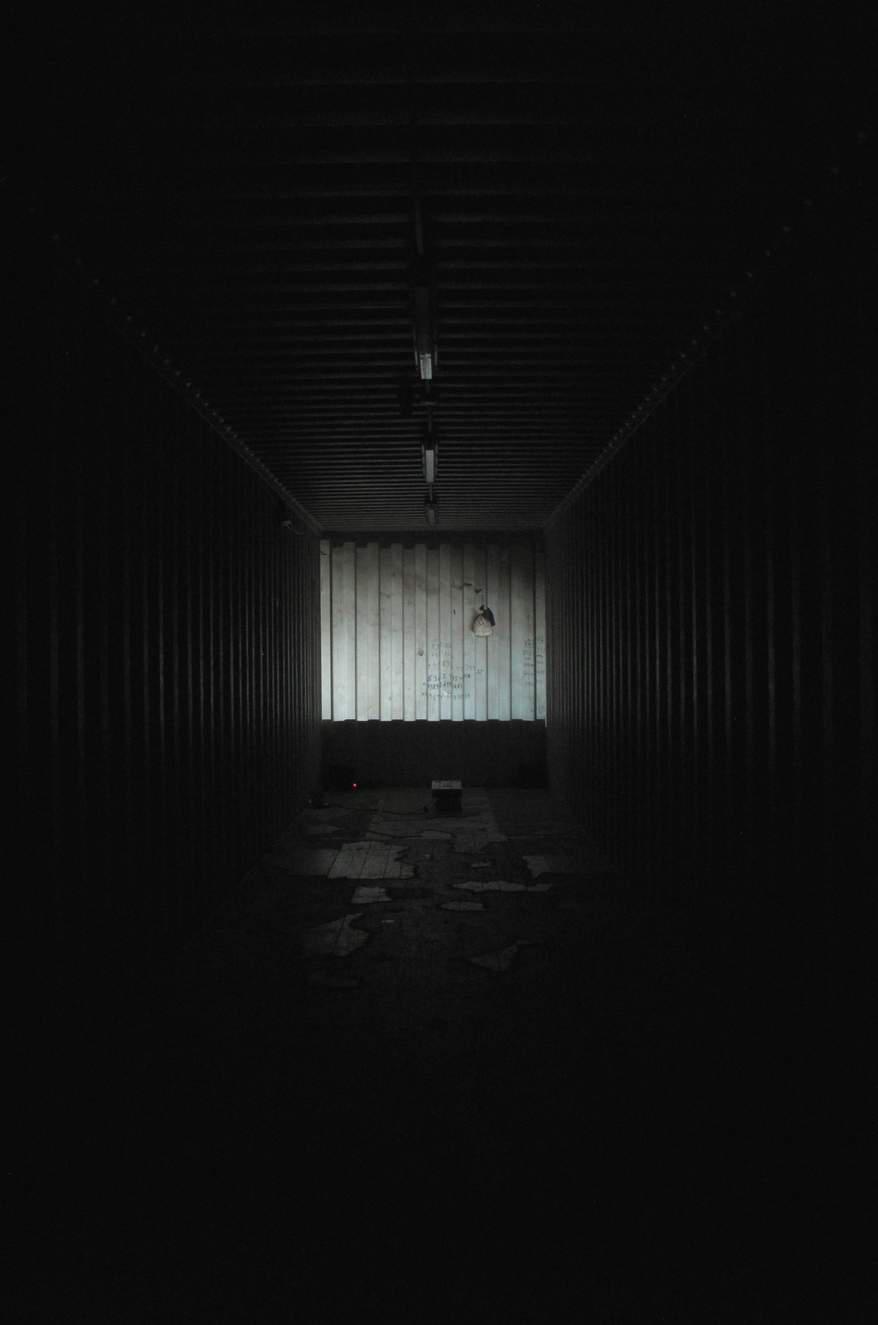 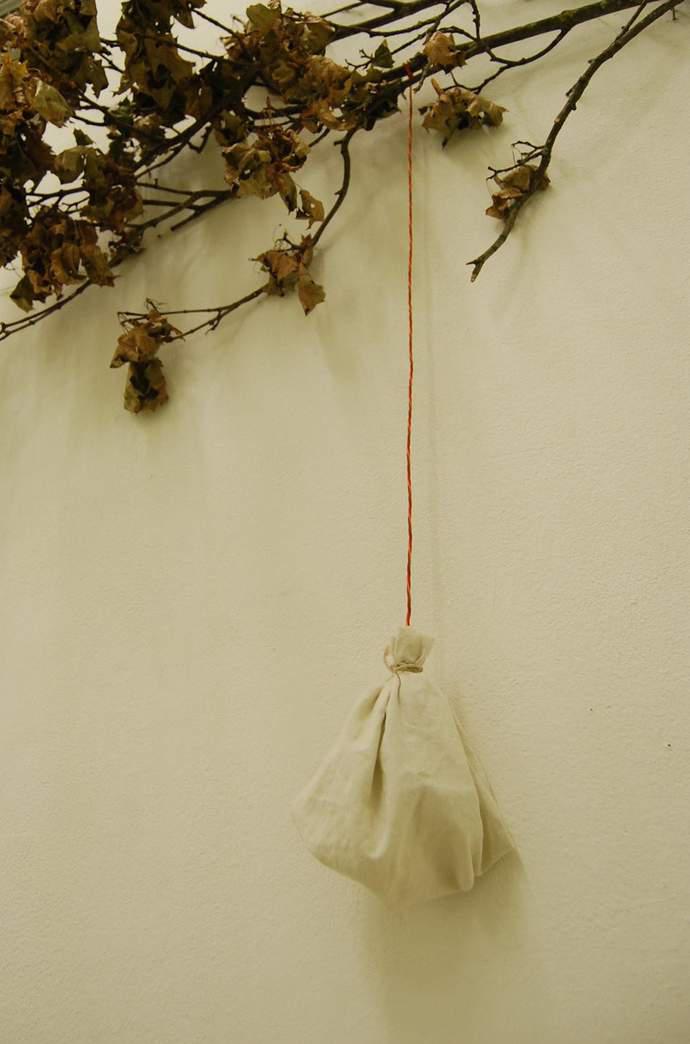 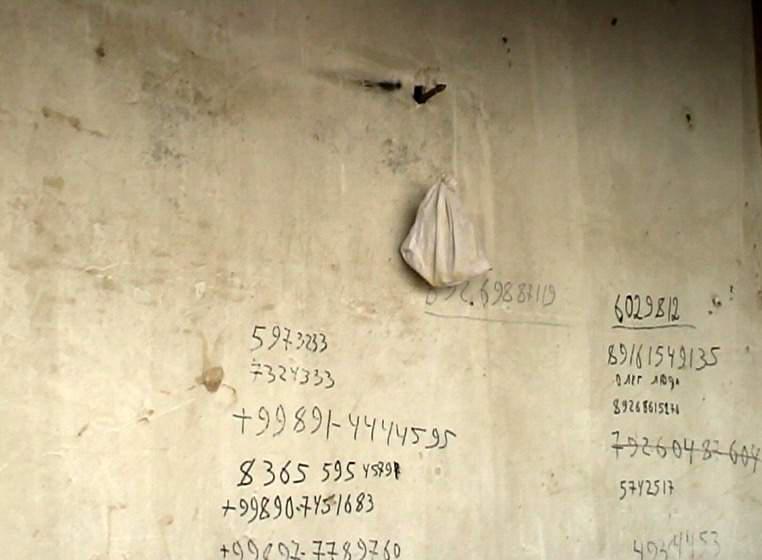 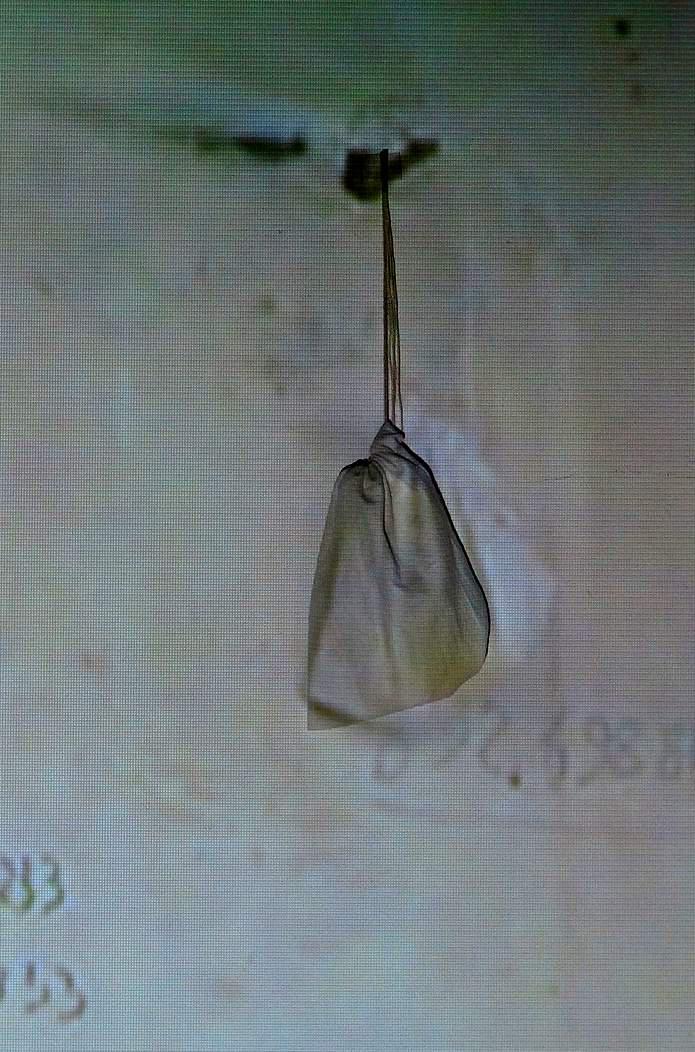