Beam me to the Presence.

In 1877, when the Italian astronomer Giovanni Schiaparelli drew the first detailed map of the planet Mars, he imagined it as an earthly paradise. He named regions Eden, Elysium, Arcadia and Utopia, the latest in honor of Thomas More. In 1976 the spacecraft Viking-2 landed exactly on Utopia and began exploring Mars. In 2014 the private company Uwingu Fund, founded by astronauts, scientists, and former NASA personnel encouraged “the inhabitants of Earth to send personal messages and pictures to Mars by radio transmission”. 237 messages were selected and sent by radio - at the speed of light - as a global shout-out from Earth. 237 messages were selected and sent as a global shout-out from Earth. The authors of these texts show their hopes and faith in the possibilities of passing frontiers to a new world, a new chance to make everything right. They wrote messages that carry the potential of being the first significant words to start a new communication, facing the risk of being lost on the way and never to be heard. This artwork is based on one of the thousands of messages that were originally submitted. By exhibiting it in the temple of knowledge that each library represents, the text with honest hopes gets another chance to exist by finding potential readers. 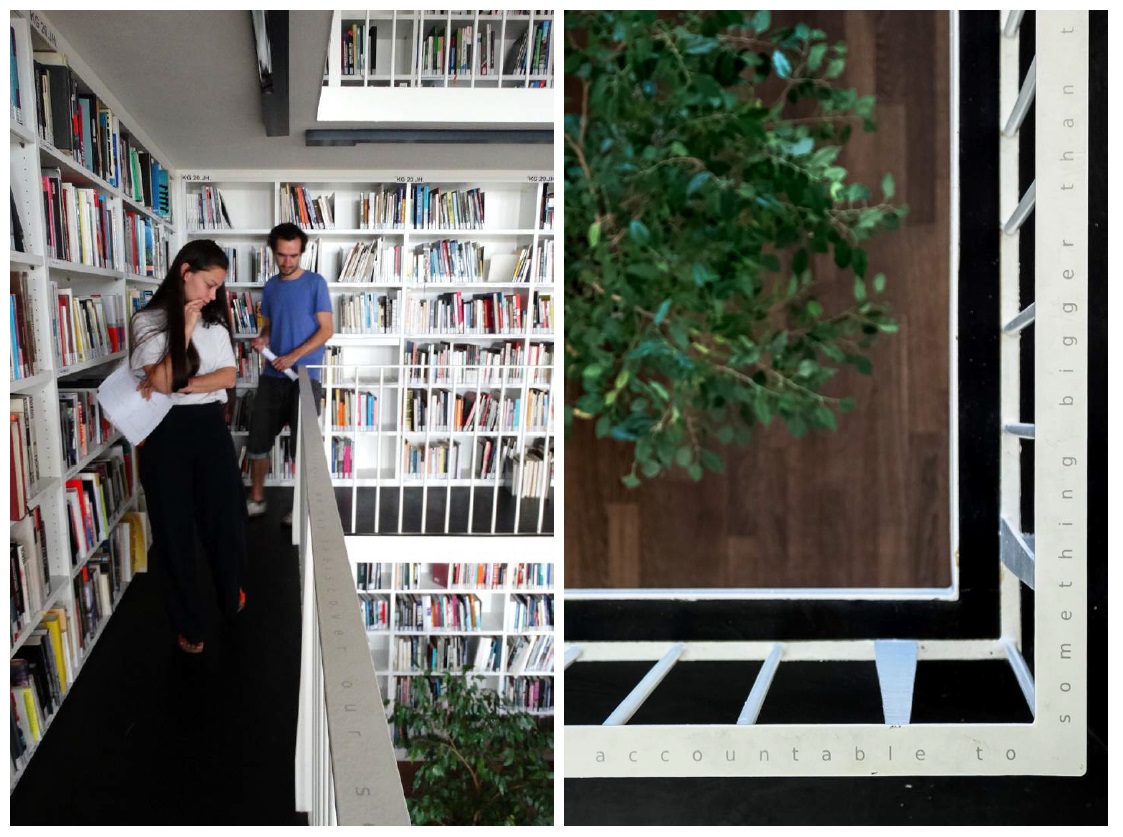 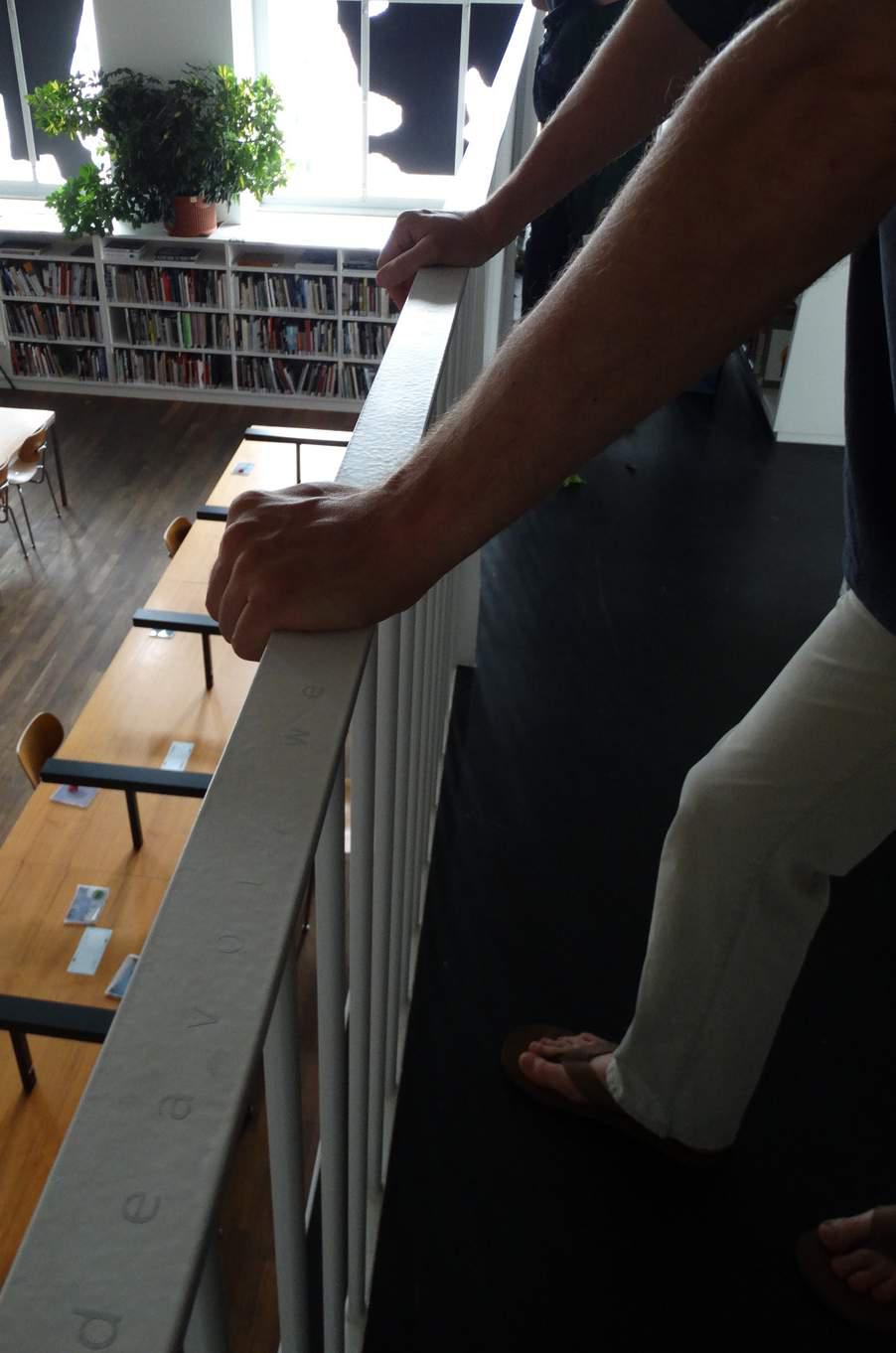